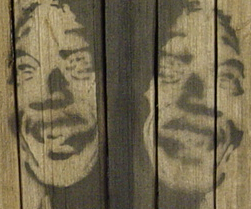 Back to the Main Page

MY ALLIES: (The following are links to those who have in some way endorsed JWT.com, if not the editorial opinions expressed therein, by linking to it or otherwise helping to promote it. Many thanks!)

This work is licensed under a Creative Commons Attribution-NonCommercial-NoDerivs 3.0 License.